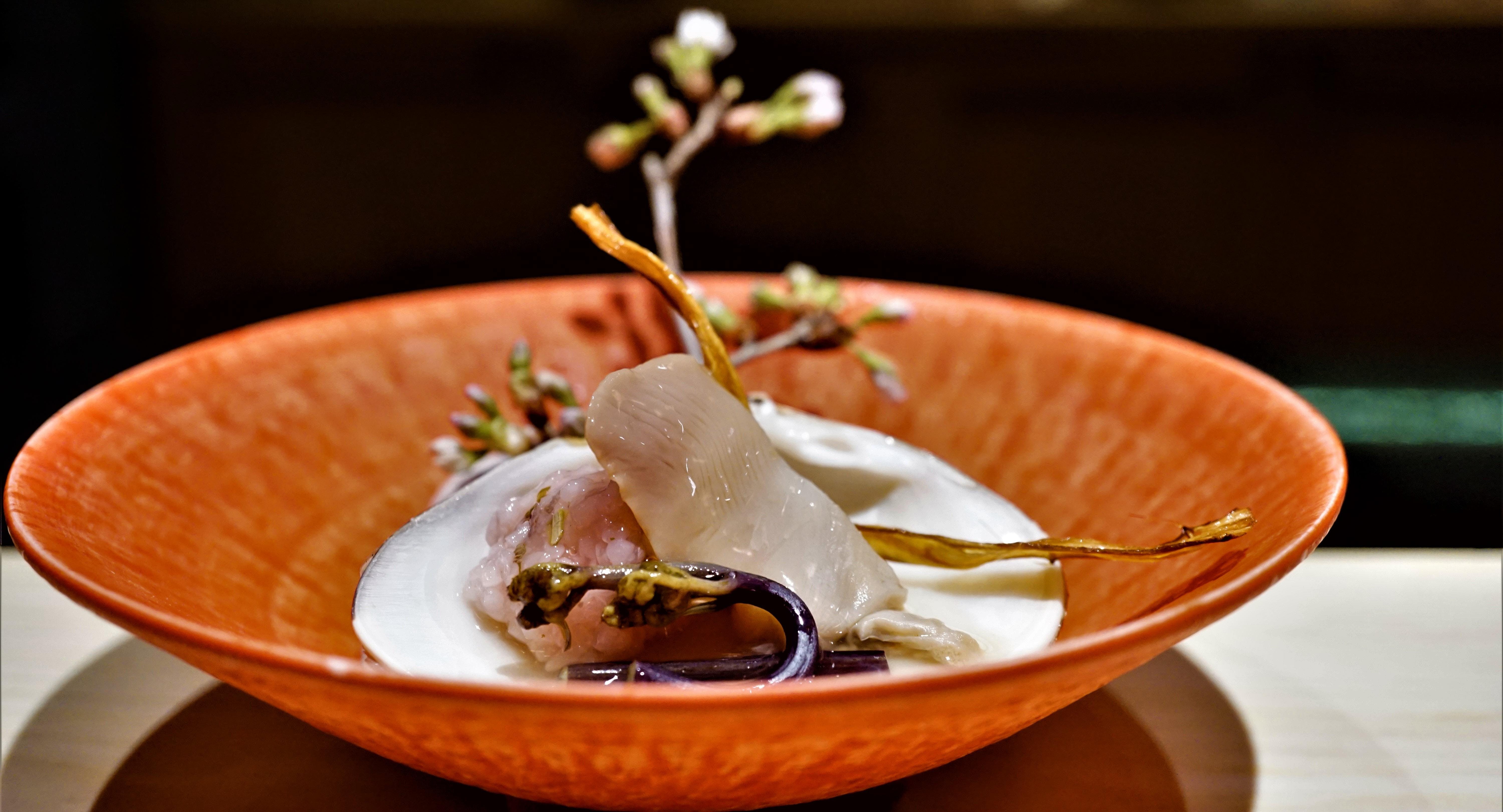 Please note that there are exclusively 26 seats available at Hashida Sushi, and that children must be at least 10 years old to enter the restaurant. Please bear this in mind when making your reservation.

Celebrity chef Kenjiro 'Hatch' Hashida heads up Hashida Sushi Singapore in Clarke Quay. Drawing on his over 20 years of experience, Hashida offers up premium authentic omakase style sushi in a luxurious and intimate setting. The experience is not one lucky guests at Mohamed Sultan Road will forget easily. There are a limited number of seats in the minimal interior, where diners can watch the sushi masters at work while they sample perhaps Singapore's freshest ingredients. If you're looking for an unforgettable dining experience limited to a lucky few, Hashida Sushi Singapore is for you.

This was my best meal of the year!! Highly recommended

It was fantastic! Enjoy having meal there and I would visit again.

Hashida Sushi is the latest in a noble line of family-run Japanese sushi restaurants. This Singapore member of the dynasty in Orchard Road’s Mandarin Gallery is presided over by Kenjiro Hashida, the son of founder Tokio, and himself a celebrity in the lofty Japanese sushi scene. As disciplined as his father, Kenjiro – otherwise known as chef Hatch – is proud to present Singapore with a restaurant destined to become a leading light in the city’s crowded Japanese dining scene. As always, the focus is on the season’s best, freshest ingredients, formed into sushi and sashimi served omakase-style in dining rooms that harmonise perfectly with the total experience that the best Japanese restaurants excel at providing.

Attuned to the seasons, the highlight of Hashida Sushi’s menu at the time of writing is abalone, a gourmet delicacy sourced from Kyushu and flown in four times a week to the restaurant’s Orchard Road premises. Whatever you choose from Hashida Sushi’s menu, it’s bound to be a work of edible art, thanks to Kenjiro Hashida’s leadership and his team of trained chefs’ outstanding culinary expertise. Take your seats at Hashida’s long, blonde pine group sushi counter and marvel at the skilled preparation of your sushi and sashimi, an event in itself that takes place before your very eyes. Building on perfectly prepared rice, the chefs run their restaurant according to omakase, meaning I leave it up to you – surrender to their wisdom and enjoy delicacies created from salmon roe, sea urchin, or Hokkaido crab, complemented by rare Japanese sake. As if Hashida could get any more upscale, Book a private dining event in Hashida Sushi’s exclusive room for a truly superlative Japanese sushi experience in Singapore.