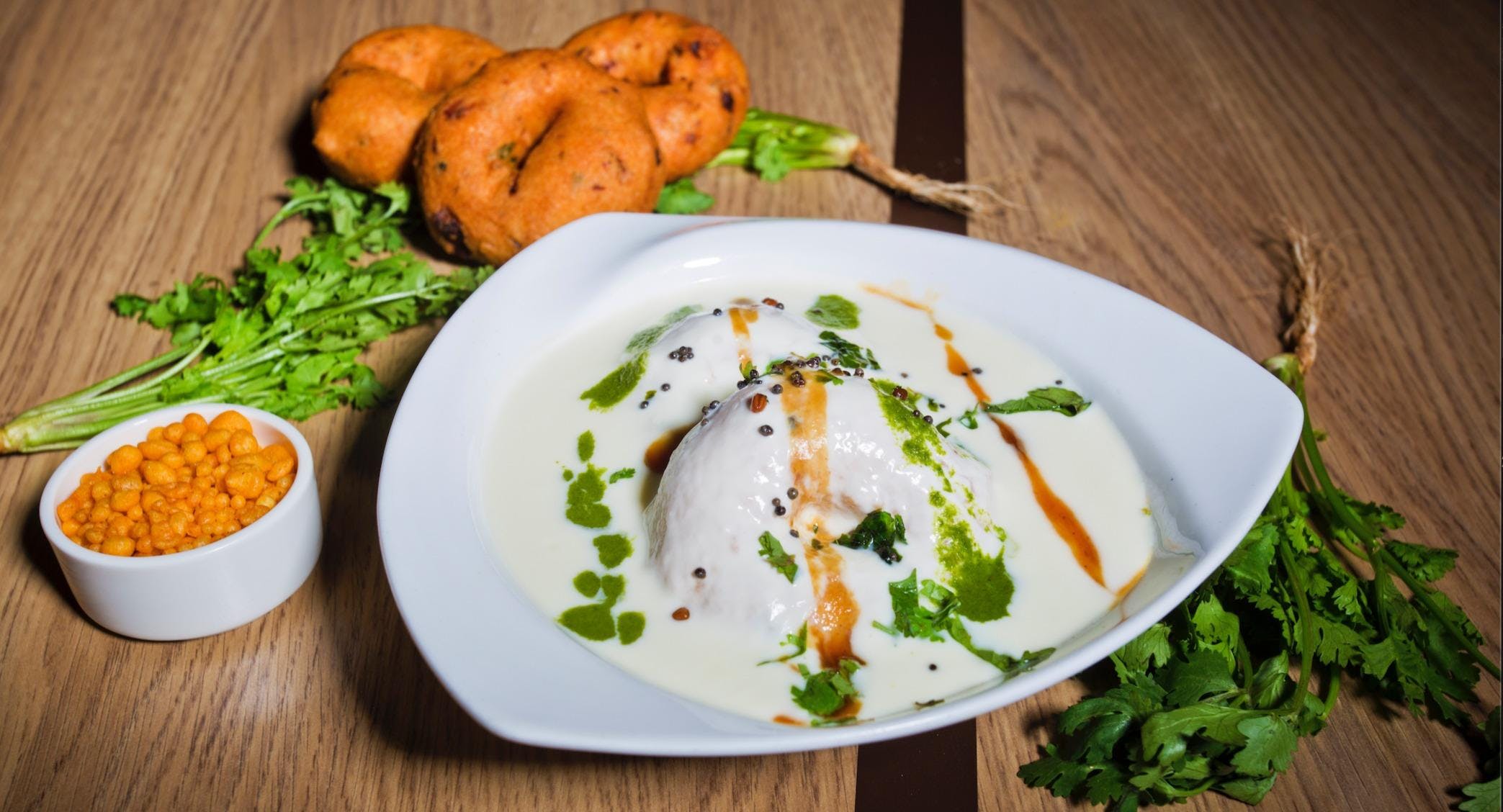 Singapore is home to plenty of Indian restaurants, mostly centred on the Little Indian area around Racecourse Road and Serangoon Road, but down to the south of that region, on the edge of the Downtown Core near City Hall, there is a restaurant that is the envy of all of them. Nalan Restaurant - City Hall on Stamford Road in the Capitol Piazza bring authentic tastes from both North and South India to the streets of Singapore, with an exclusively vegetarian menu that my skip the meat, but doesn’t for a second scrimp on flavour. Book a table and head on in with your pals for a quality Indian meal in Singapore.

Does the restaurant Nalan Restaurant - City Hall have Outdoor seating?

No, the restaurant Nalan Restaurant - City Hall has no Outdoor seating.

Indian food comes in many forms, from the regal cuisines of the North to the fishy favourites along the Malabar Coast, with plenty more in between. The veggie dishes on offer in the Indian restaurants of Singapore are extensive, and the many differing religious and dietary demands on Indian people have lead to a huge variety of meat-free dishes available. You can try a fair whack of them if you make an appearance at Nalan Restaurant - City Hall on Stamford Road in the Downtown Core, where they offer a range of Indian vegetarian dishes that is as good as any to be found in Singapore.

Let us talk you through a few of the favourites on offer at Nalan Restaurant - City Hall on Stamford Road near the City Hall in the heart of the Downtown Core of Singapore. South Indian dishes prevail, as this is the area of India with the most vegetarians, so expect to see dosas, pakoras and tandoori dishes, as well as plenty of paneer, fresh veggies and freshly ground spices. Take the train down to City Hall MTR station and wander up Stamford Road, where it crosses North Bridge Road in the Capitol Piazza and drop in on Nalan Restaurant - City Hall for a meal to remember: just make sure that you book your table in advance to avoid disappointment.