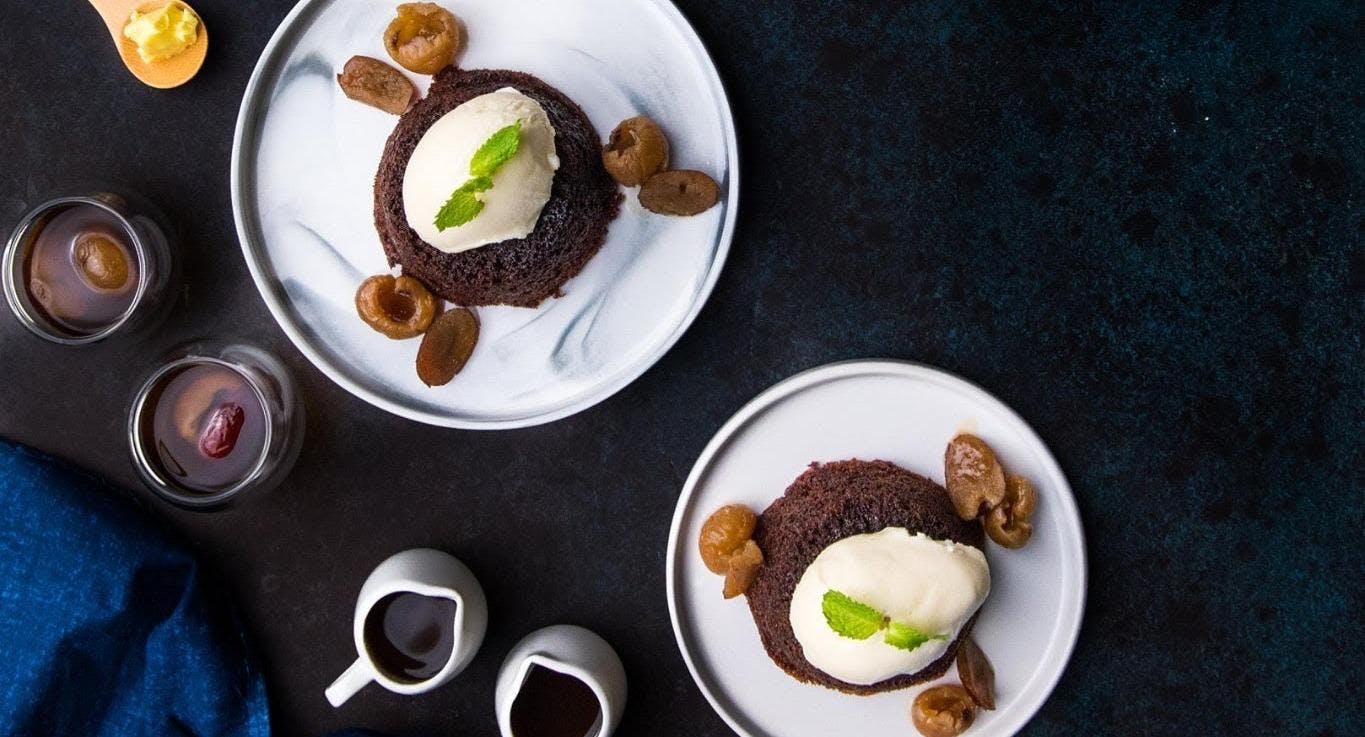 Read reviews about Godmama here! All reviews have been written by Quandoo users that have already booked and eaten at Godmama. We try to be as transparent as possible by providing you with real guest experiences. Find out what other diners are saying about Godmama.

Everything from service to price was great. The otak otak was the only let down.. not great flavour.

Very nice and hospitable. Staff very attentive. Check out the roof top garden at the Mall for an after dinner stroll.

Service was a bit slow as restaurant was full. But food was good!

Food was a bit too salty. Was seated outside and there was a lot of mosquitos. Service was so so. Asked for a lemongrass without ice and it was served with ice and the server still repeated that it was without ice. When I asked him then he said it’s better with ice- not the point. In the end they gave me a room temperature one but the dried lemon was missing. Chup chye was too salty too and a bit overcooked

Space was cramp with tables close to each other. Could hear the next table’s conversation very clearly.

The food was great however the place was a bit cramp.