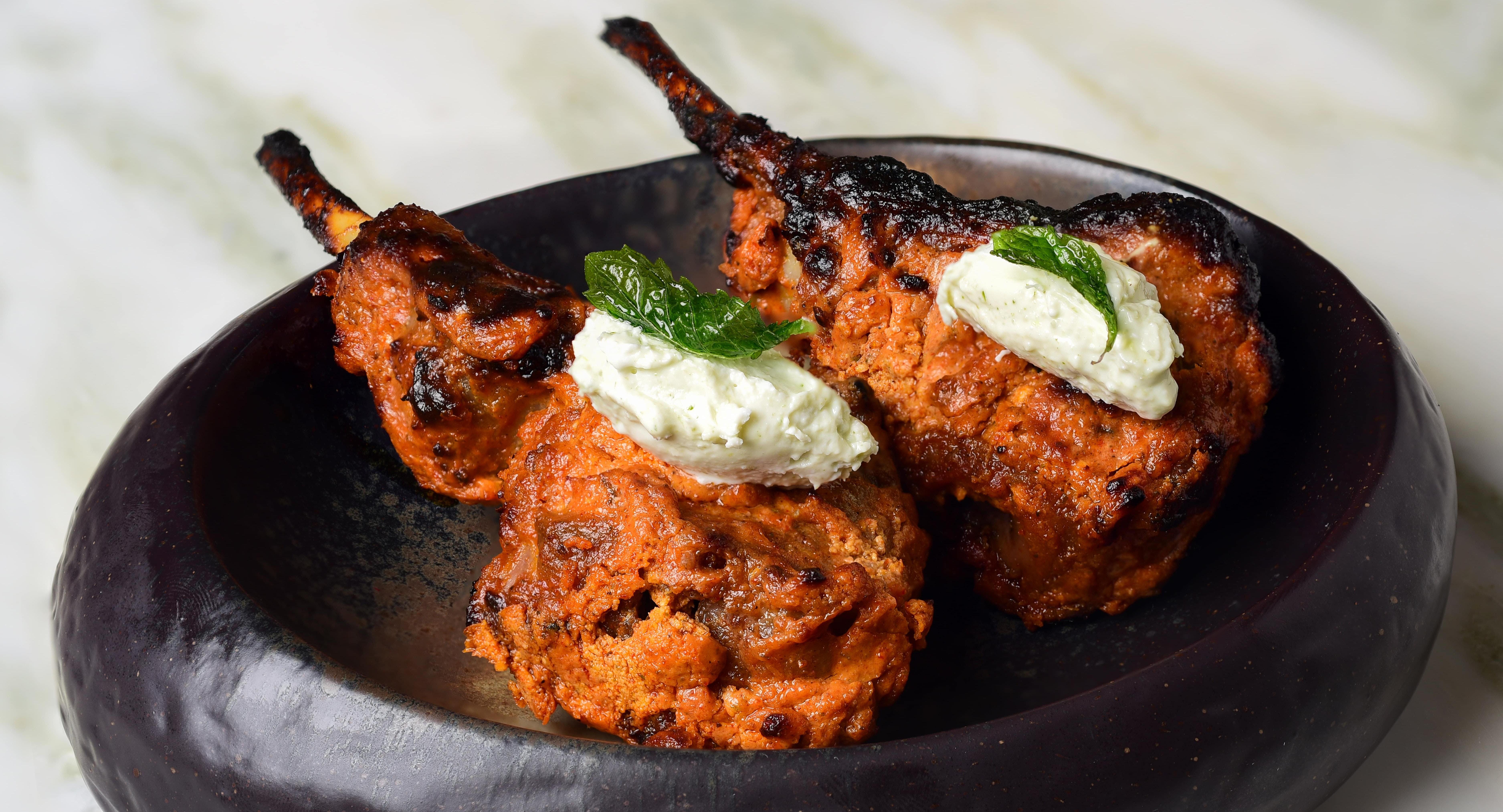 More about the restaurant: Shikar

Shikar is inspired by the grand old feasts of Indian Royals where members of high society socialised, ate and drank. The menu at Shikar explores progressive ideas in Indian cuisine while maintaining traditional integrity. Chef Jolly reinterprets nostalgic Indian dishes with an openness towards global techniques and influences.

Does the restaurant Shikar have Outdoor seating?

No, the restaurant Shikar has no Outdoor seating.

Thinking about making a Shikar booking?

"Shikar" ("to hunt" in Hindi) which was associated with the regals and the royals in erstwhile India and also known to be a kingly sport, is now of course forbidden and prohibited. However, the ethos of “Shikar” in the mid 18th & early 19th century was associated not only with celebrations, showcasing pride, power, dominion, victories in battles and festivities, but also survival. During the battles, the Rajput warriors often lived in the woods and had to replenish and revitalize their vigour to fight and defend themselves by eating what they hunted. It was a minimalist diet for the soldiers with simple ingredients, the meats mostly roasted on an open fire or baked in a pit dug in earth. However, in the grand old dining rooms at the royal palaces it was quite the spectacle with pomp and pageantry. One such dining room at the residence of the 6th Nizam of Hyderabad in the mid 18th century, sat a hundred and one guests and the menu offered to all their dignitaries animals and birds pictured on the walls. The king's soldiers would be given orders based on the guest’s preferences & off they went for “Shikar,” and gave their trophies straight to the royal kitchens who would curate the decadent dishes. Such were the luxuries.

With intrigue & inspiration of such luxurious, glamorous lifestyles and varied culinary legacies of regal India, at Shikar we’d like to give Singapore a look back to these regal days through a modern day’s lens.