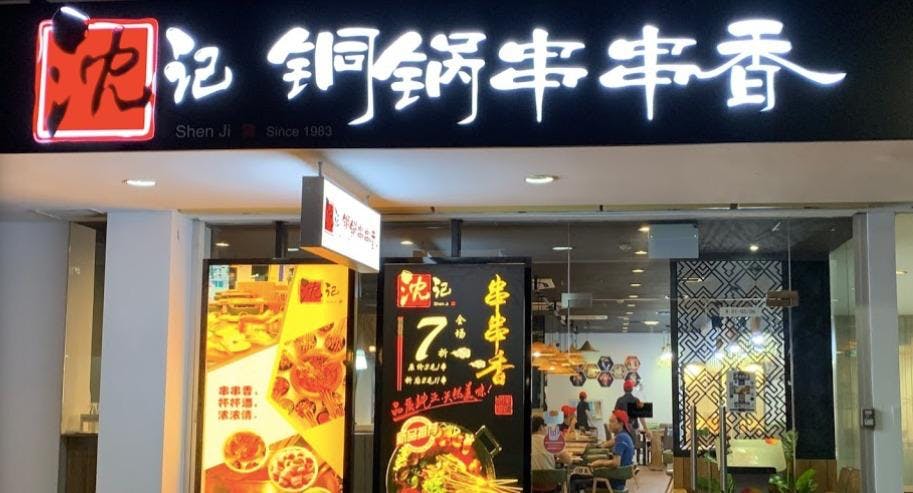 If it’s a feast of Chinese delicacies that you’re craving, Shen Ji Tong Guo Chuan Chuan Xiang’s large and light-filled restaurant in Ang Mo Kio should be top of your list. As well as their signature hotpot and skewers, you’ll find an extensive range of other hot (and affordable) favourites including fried fish skin and deep fried crispy chicken. If you’ve got a passion for seafood and tender meats, we promise you’ll find lots to love about this fun Chinese eatery. Ask anyone who’s been here, and it’s likely they won’t be able to stop gushing about the friendly customer service either. So, do yourself – and your stomach – a favour and book a table for you and your friends at Shen Ji Tong Guo Chuan Chuan Xiang 沈记 铜锅串串香 soon!