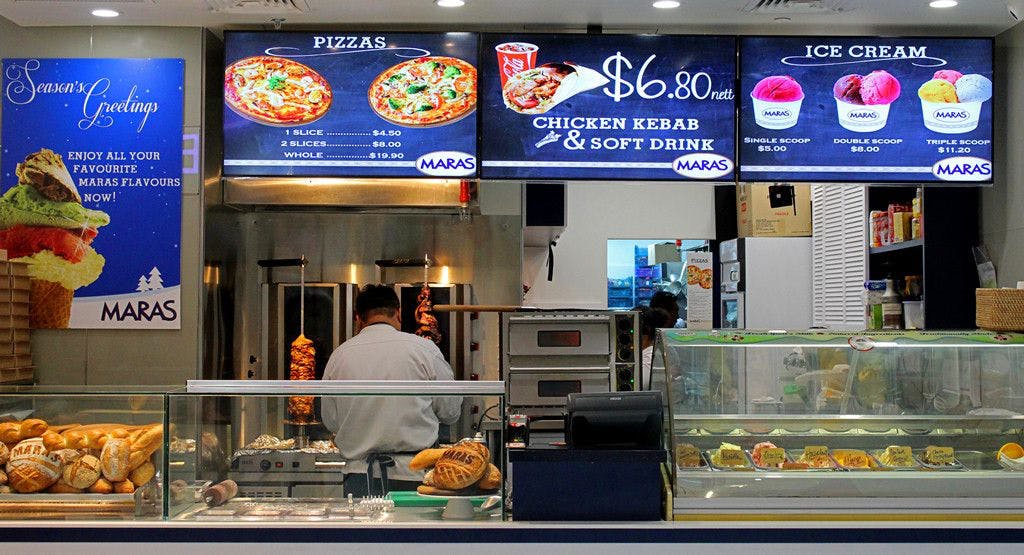 Reviews coming soon - Reserve and be the first!

Maras is pioneering a relatively new way of preparing food so that the meats and vegetables involved have their moisture, flavours, and textures retained to a much higher degree than conventional cooking techniques allow. The technique is known as sous-vide (meaning under vacuum), which has its origins in the late 18th century but was only rediscovered – and even then only for industrial applications – in the 60s. Sous-vide involves sealing the food to be cooked in plastic and immersing the bag in a temperature-controlled water bath for long periods of time. The result is food that is evenly cooked, very succulent and flavoursome. International superstar chefs such as Heston Blumenthal have adopted the technique, adapting it to the demands of upscale, modern restuarant kitchens.

At Singapore’s Maras, along Tanjong Katong Road, sous-vide techniques are used to prepare delicious dishes such as the short ribs with beef jus, slow cooked for 24 hours, and the sous-vide smoky beef tenderloin. We shouldn’t neglect to mention Maras’ delectable small plates and desserts, which latter include mouth-watering waffles and a huge range of gourmet ice creams.