Given the current climate, many authorities are placing restrictions on restaurant openings. We are continuously updating the availability of our partners to reflect these measures. Learn how to support your local restaurants. 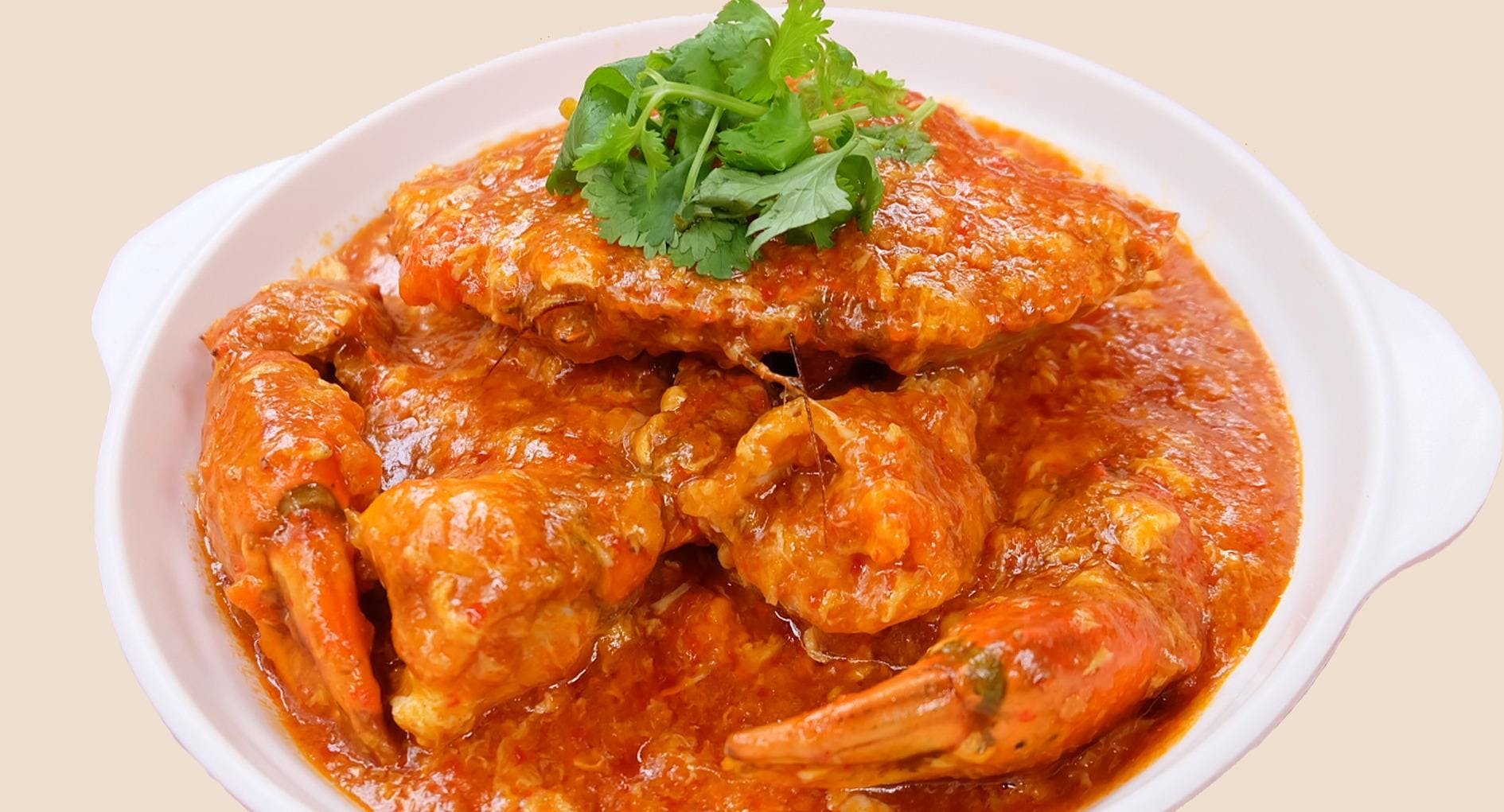 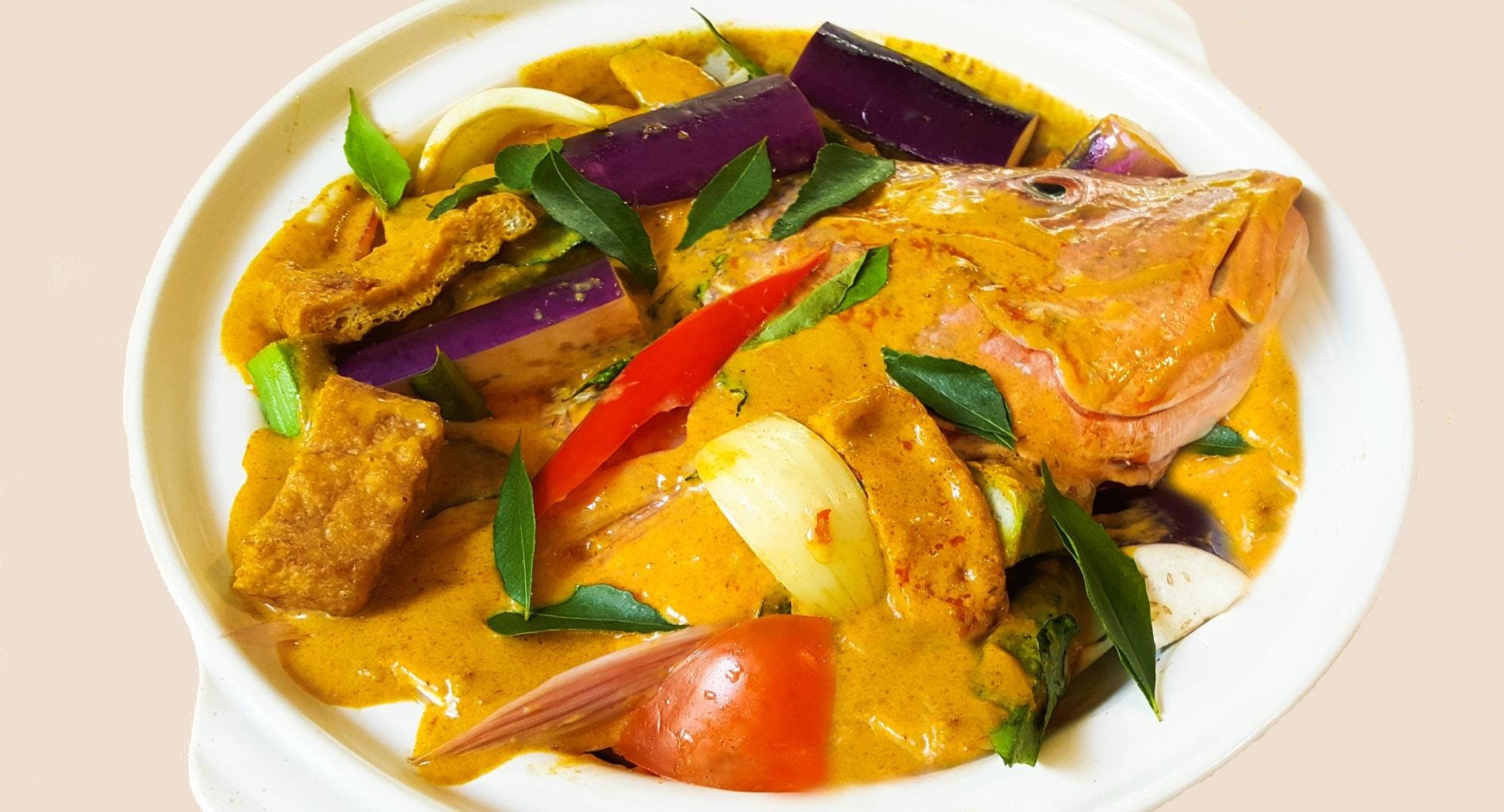 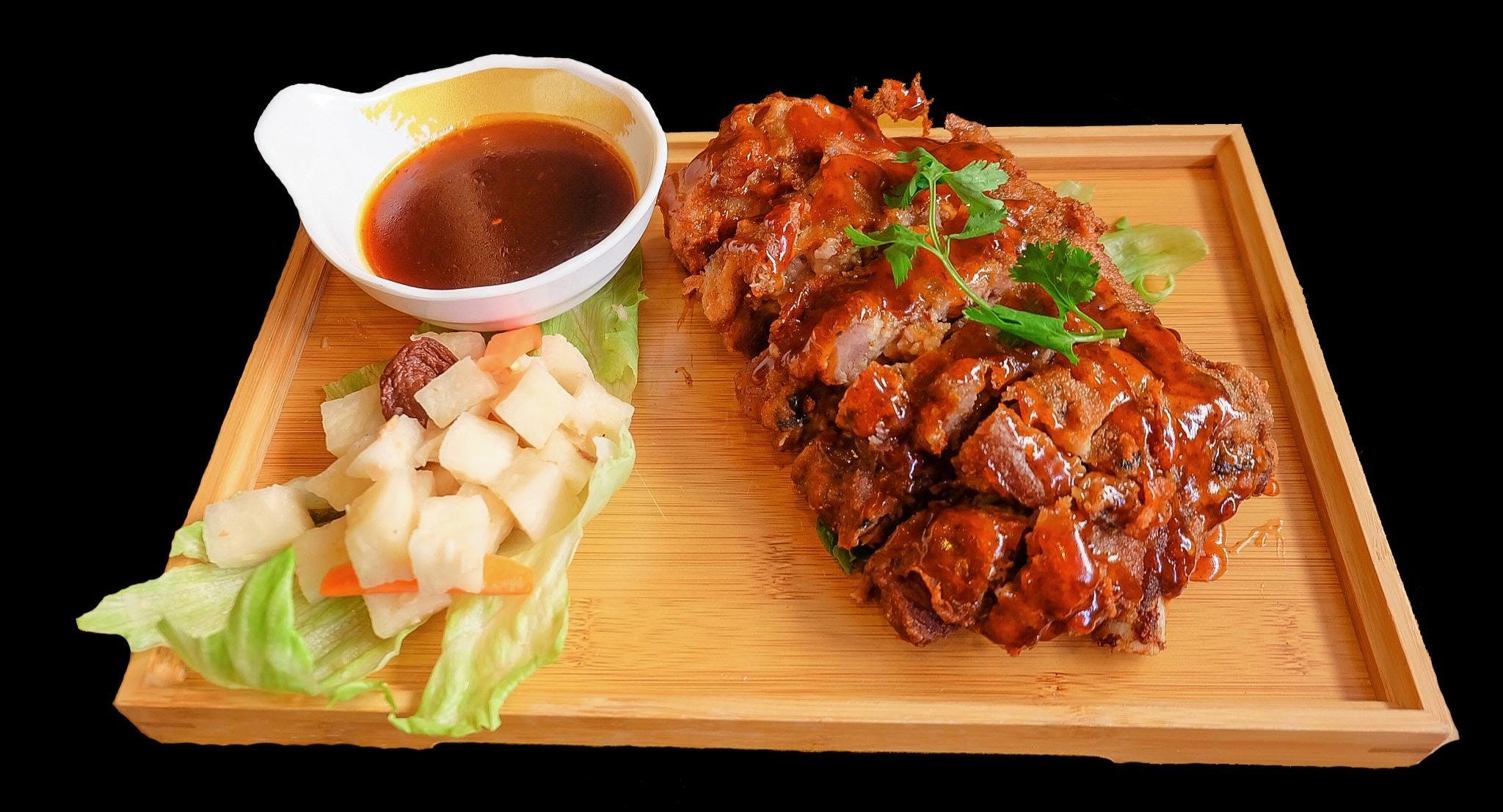 Sum Kee Food in Singapore first took the city by storm when they opened their first Chinsese restaurant (you know, the one that’s forever crowded) on Telok Blangah. So you can imagine the cries of public delight as they launched a second venue in the Jurong West district. Based on Yung Ho Road, you can expect to find all the dishes you know and love but with the addition of seafood specialties to bulk up the menu. Come for the signature Curry Fish Head and Ultraman Chicken, stay for the big-hearted hospitality.

Nice food and fast and good service as well. Ok.

The signature dishes are really good. Others are mix bag.

Though we were happy with the food, it was the service which disappoint us badly. We had ordered one of the CNY set menus, and after placing the yusheng on our table, the staff left us to do it ourselves?! My bro-in-law had to go and collect bowls himself after the bowl of sharksfin was served too. All the dishes were served one after another - until the fish. After the fish was served, we waited about 30mins but nothing happened (despite us calling the staff afew times, checking with them on the status). The "call button" on the table is practically useless as we had pressed it countless times but to no avail.