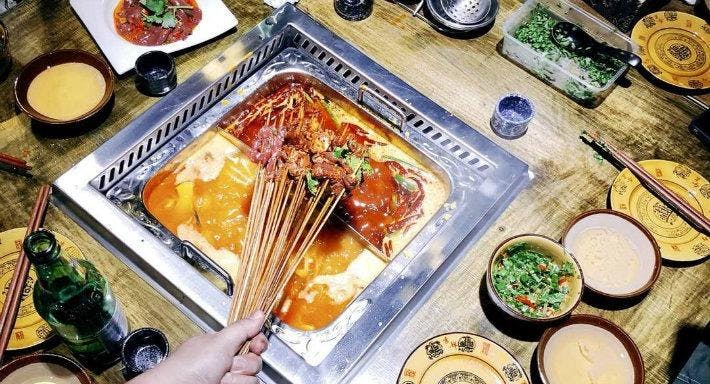 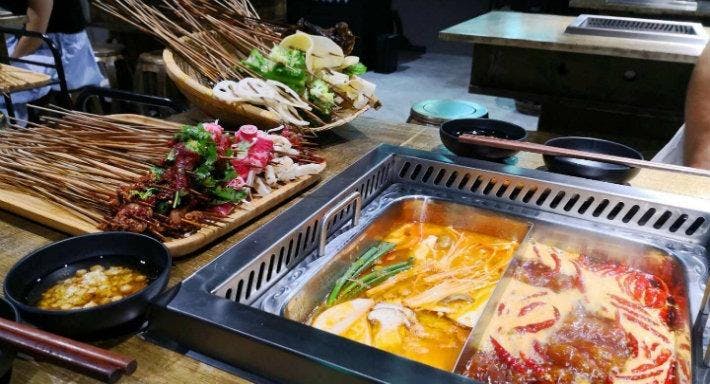 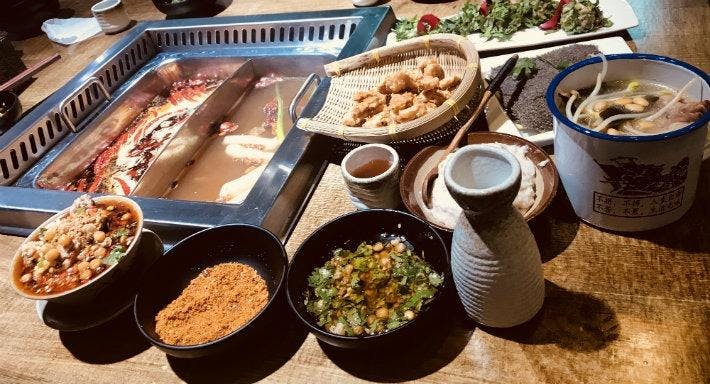 Si Wei Chuan Chuan 思味串串 Singapore is one of the most authentic Sichuan dining experiences in the little red dot. Located along Mosque Street, this intimate restaurant in the heart of Chinatown blends traditional Chinese cuisine with Singaporean style, and honestly we can’t get enough. Chuan Chuan, which literally translates to food on sticks, offers a wide variety of options from spicy soups, for the brave, to milder less oily dishes for those who want to start slow, and an array of specialised side dishes you won’t want to miss. Located a short walk from Chinatown MRT, Si Wei Chuan Chuan is a Singapore hotpot hotspot, you don’t want to miss. Book now!

Got our cravings satisfied at our usual hide out place! Friendly staffs make the whole experience turned well.

The food was nice and reasonable . Will be visit again.

Satisfied our hotpot craving well! It has been our usual hidden out!

When you’re looking for authentic Sichuan food made with the freshest ingredients, there is no place better in all of Singapore than Si Wei Chuan Chuan 思味串串 on Mosque street. Located in Chinatown in central Singapore, you can’t beat this cosy restaurant for flavour and atmosphere. Effortlessly blending traditional Chinese cuisine with a unique Singaporean flair, it’s no wonder it’s so widely considered the best in town for Chinese hotpot and Sichuan cuisine.

Whether you’re after chuan chuan or steamboat, ultra spicy soups or brown sugar ice jelly, you can find it and so much more at Si Wei Chuan Chuan 思味串串 in Chinatown. All of which are complemented by a specialised collection of side dishes, designed to delight and surprise. If what you’re after is authentic Sichuan Chinese food, then, Si Wei Chuan Chuan in Chinatown is the number one choice. Just don’t forget to ask for the all-important sesame oil bowl, a must have for steamboat.