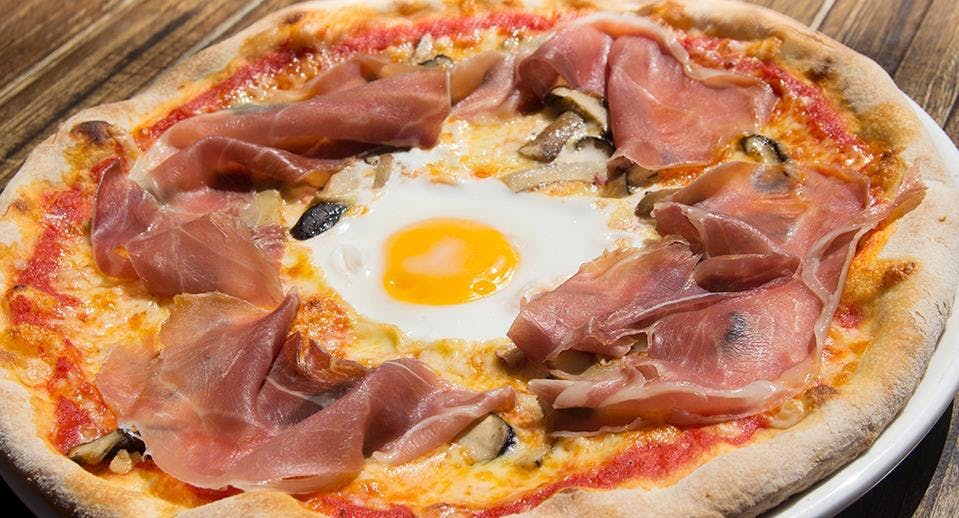 This restaurant has outdoor seating!

Mondo Mio is making waves along Robertson Quay with some of the best Italian specialties in all of Singapore. Known primarily for its unbelievable pizzas and friendly, knowledgeable service, this fantastic restaurant treats its guests just like family. An excellent spot to take your date for a special night out, Mondo Mio provides a romantic atmosphere and delectable eats for an evening to remember. With its waterfront location and outdoor seating, it’s the perfect place to soak up the sun and relax.

If you’ve been looking for upscale Italian food but you don’t feel like eating in a stuffy, pretentious environment, Mondo Mio has just what you need. The wines on offer are expertly chosen by the restaurant’s owners and feature several varieties of reds, whites, sparkling and dessert wines. You’ll love the interior, which is decorated in a sleek, modern fashion. Situated along Singapore’s Robertson Quay, there could hardly be a more romantic location for eating Italian food. Perhaps you aren’t looking for a romantic evening out and instead you’d rather chow down on some pizza with your family and friends. You’re in luck, because Mondo Mio’s pizza on Robertson Quay is legendary in Singapore! Try out Mondo Mio’s signature pizza, the pizza speciale Mondo Mio. This thin-crust pizza is topped with mozzarella cheese, Parma ham, mushrooms, and an egg cracked right into the centre of the pizza. Never tried egg on pizza? You will be pleasantly surprised. If you’re looking to eat pasta, we recommend the gnocchi della casa ala sorrentina which is made using Mondo Mio’s signature tomato sauce and topped with only the freshest mozzarella cheese. Be sure to book online, this popular eatery fills up fast!