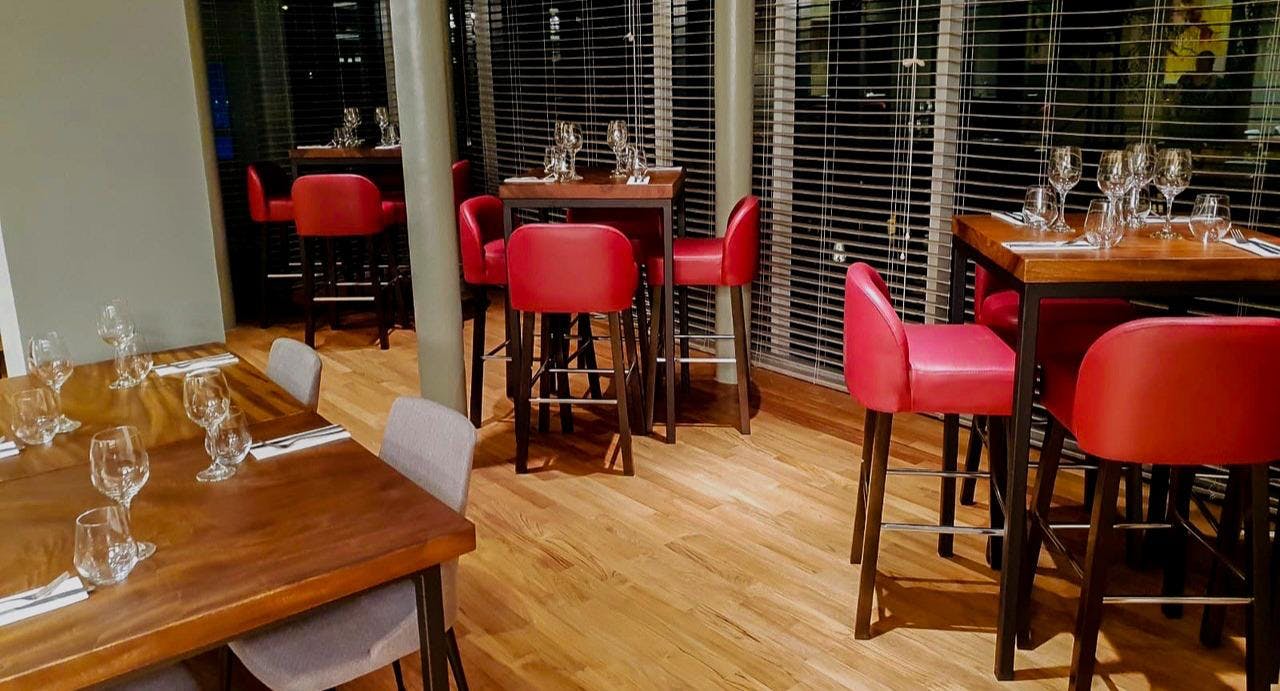 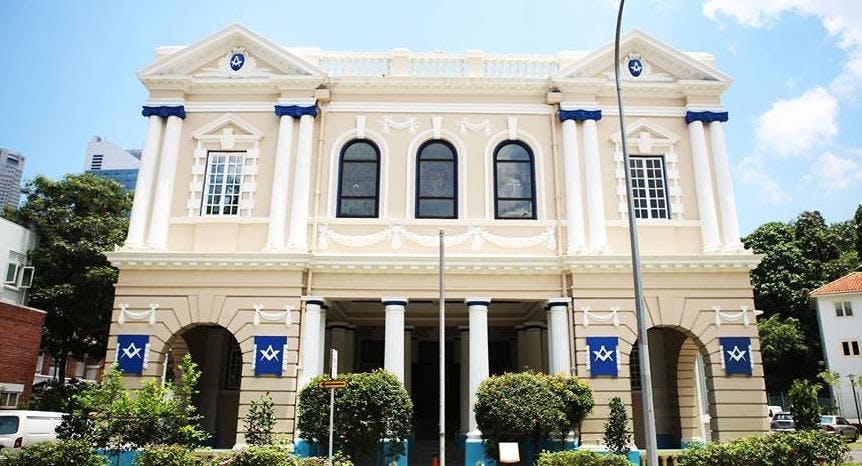 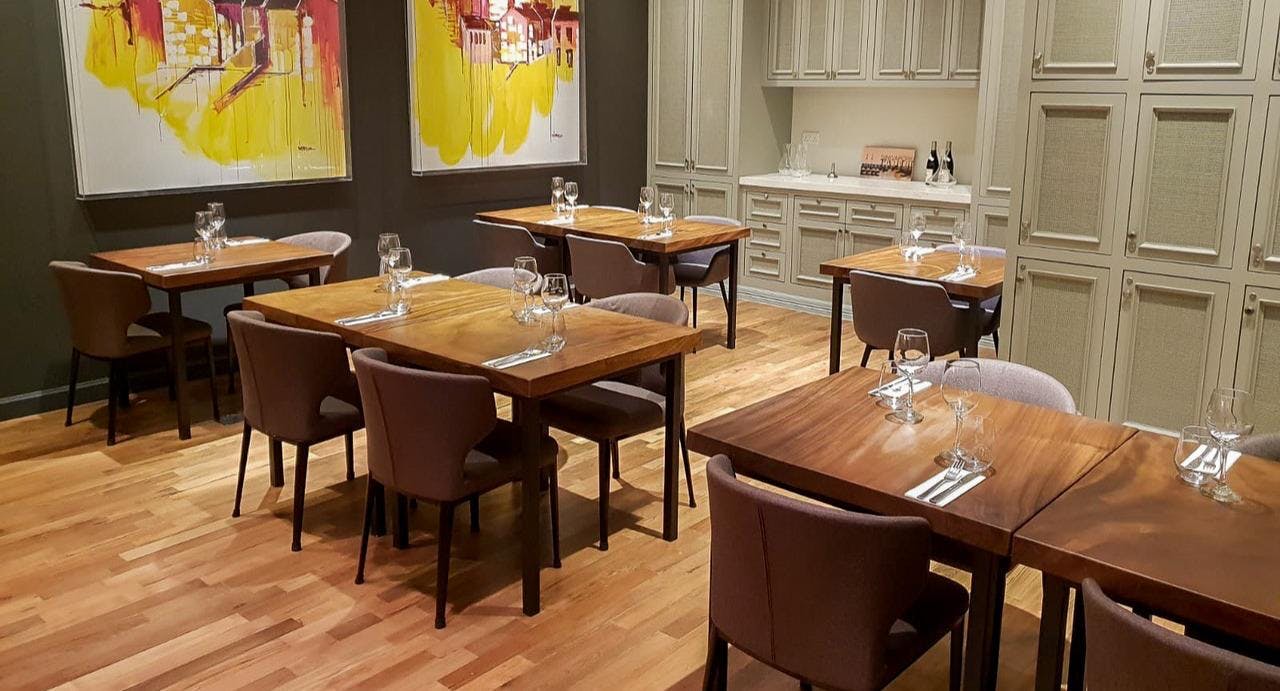 Over The Masons Table