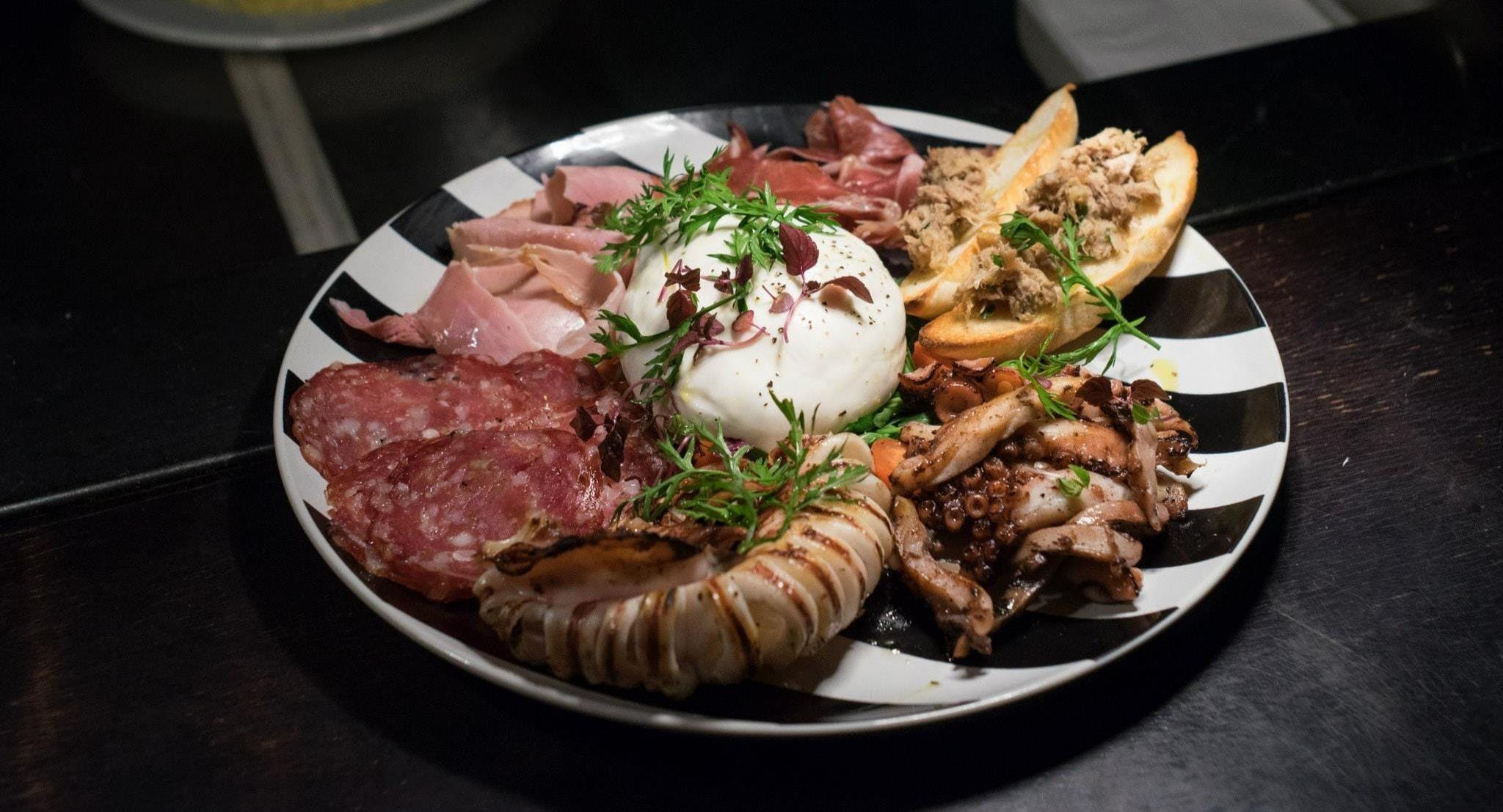 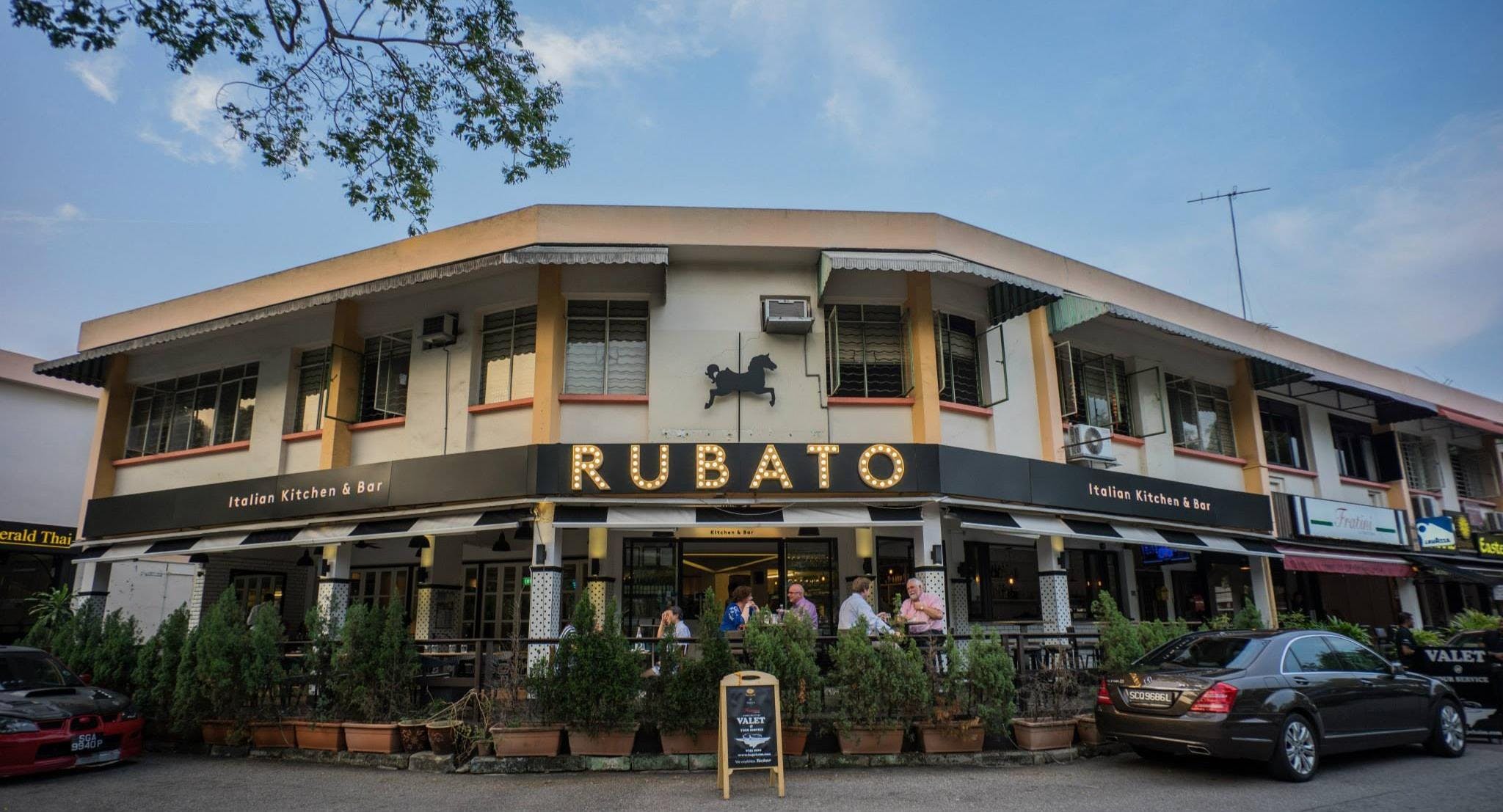 I booked Rubato to celebrate my friend’s birthday, but it turned out to be a very disappointing dinner on Friday night!!! :( (Return us our Friday night!) Meals tasted ok, nothing out of this world (price point is not worth it) but then out of the 5 items that we ordered, the mushroom soup served was in room temperature and it’s salty. Salami pizza was also salty. After we are done with our appetiser and main course, we asked a few of the waiters to clear our table for 4 or more times. I was already feeling uncomfortable because it was getting humid at where I was seated in the corner. After 30 minutes thereabout, table was only half cleared despite clear instructions asking them to clear all then serve the dessert tiramisu that I specially reserved for my friend. At this point of time I was damn pissed alr but I still kept my cool because I really wanted a peaceful evening. So being all frustrated and feeling stuffy, I asked for the bill then suddenly their service super fast. 1-2 mins later the waiter who billed us and served us finally realised that we still have a tiramisu unserved. Despite him asking me to have the tiramisu multiple times, I told them that we do not want to have the tiramisu anymore cause I was already perspiring and feeling uncomfortable. Within five minutes or so,they still served us the long awaited tiramisu and at this point of time our table is still half cleared. (Still have the glasses and unfinished mushroom soup, tsk!) Cause we were waiting to be billed. I really damn pekcek but still talk to them in a nice tone that we don’t want the tiramisu anymore and insisted to just settle the bill and leave. All in all, it’ll be my first and last visit. I’m home after 2 hours and I’m still thirsty from all the salt I’ve consumed during dinner. Thank you Rubato for giving my friend her best birthday gift ever.

good food fast service but was abit hot and humid

Celebrated a close friends birthday dinner. The food was awesome as usual and the staff were very warm. They arranged an impromptu song for the birthday boy, which made the occasion very special.

Overpriced overhyped and worst desserts ever. How could they get tiramisu wrong.. it’s average Italian but tooo too expensive!

The Safe distancing precautions were strictly implemented, which was good. The food preparation was excellent and the service was exemplary. Overall a fantastic experience.

The mushroom soup was outstanding. My boyfriend loves everything there though I find the pasta not as great as the hype about it.

2nd time visit and still as crowded as before. Service is good and food is ok. Will visit again!

My family had a great time. Good food and a friendly atmosphere.